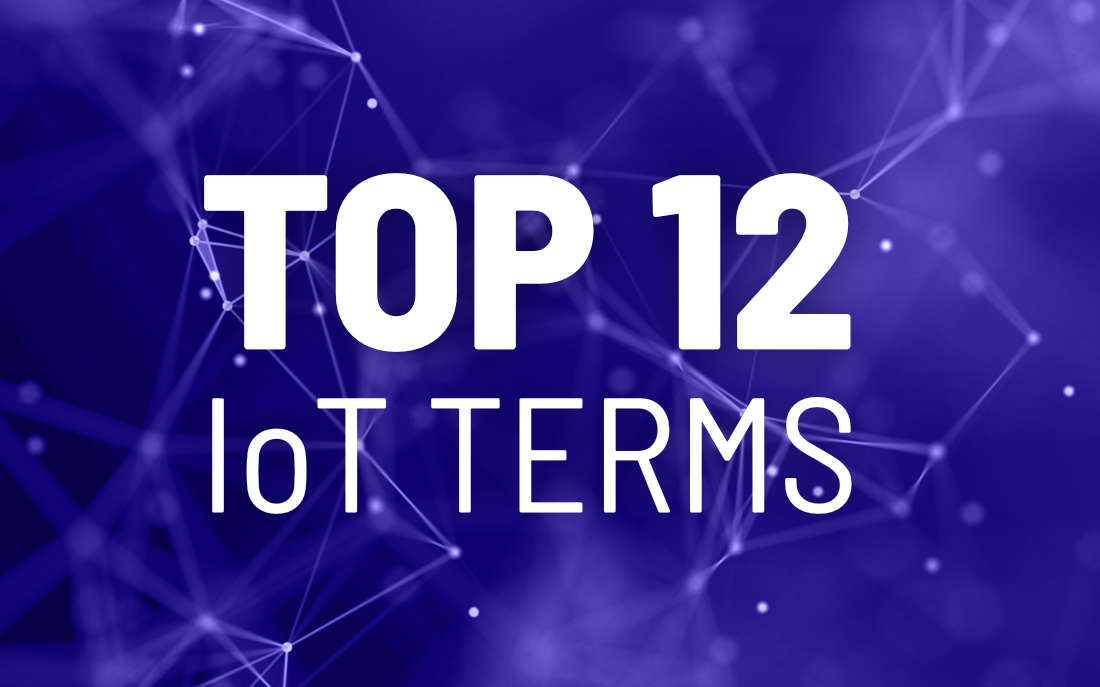 By
Jaroslav Urban
January 18, 2021
The Internet of Things is not just a buzzword- in 2021 it is a reality we’ve been living in for quite some time. So what are some of the related technical terms and abbreviations that everyone, not only IT specialists, should know?

We have collected the most useful IoT terms and described them in a way that everyone will understand.

The Internet of Things describes a network of smart devices, sensors, computers, and other devices exchanging data with each other over the internet. IoT is just another step in the evolution of devices. It allows us to virtualize devices into our system and manage them remotely. For example, IoT allows us to setup the temperature in our living room from our mobile before reaching home.

IIoT is just another breed of IoT, but it reflects the previous evolution of manufacturing and its needs for high security, compatibility, and variety.
Industry automation has a long history and over time has become scattered in many protocols and standards, so enabling IoT connectivity among all existing systems and devices involves a large amount of adaption.

To be able to use any IoT device, many steps must be taken before it can be accessed and data can be consumed. The device needs to be physically placed, registered within the IT infrastructure (like a network providing Internet connection), and authenticated against an IoT central system. This is the device provisioning process, and it includes a lot of configurations. Some of it is done in advance, some of it at the place of installation. The provisioning can be fully automated, depending on the circumstances and known values for configuration.

A digital twin refers to a virtual copy of an IoT device. It allows us to observe a device state by receiving measured data and its projection into the IoT central system. Some devices are updated very often, like every few seconds or even milliseconds, while others can be updated on a daily or weekly basis.

This is a concept where a network, providing connection to devices, is decentralized. Devices manage the network connectivity by themselves, hence an important factor in this kind of network is the density, which assures quality and reachability. Mesh networking is an important aspect for the future of IoT. These days mesh networking is usually limited to local installations, like assembly lines or buildings. However, some attempts to introduce it on a global scale exist.

The mesh network is a nightmare for most governments and global corporate companies for causing them to lose control over people or markets. On other side, it is a dream for most open-minded people because it brings them total independence from mainstream systems.

OTA is a term related to an update of IoT device resources, mainly firmware. These days many devices allow updating firmware over the air once connected to the Internet. It makes a firmware update much easier for manufacturers and it pleases customers. However, it also opens an attack vector for hackers to break into a device and control it. It is a huge and important challenge to safeguard the security of IoT, keeping pace with the progression and amount of IoT technology installed worldwide.

Remote access is one of the main features provided by IoT. It allows users to interact with devices without the need to physically access them.

Sampling is an important characteristic of the IoT device. Even if we comprehend measured values as continuous, they are collected in discrete values. These values are collected within a certain period of time, called the sampling rate and measured in Hertz. The sampling rate can be several times per second or even once a day, depending on our need and availability. E.g. to be able to collect low level quality human speech and reproduce it, we need to collect data eight thousand times a second – meaning 8 kHz. CD quality audio requires 44,1 kHz.

Industry devices mostly require much smaller sampling, e.g. 50-60 Hz as the resources of IoT devices are limited and need to be optimized and such a high degree of perfection is not required.

Due to the progress of technology and minimization of silicon components, we are able to create very small computers and install all required peripheries on one chip. This has opened significant possibilities for the usage of devices over the Internet. Raspberry Pi and mobile devices are built on SOCs.

The amount of IoT data keeps increasing and the communication to cloud services may have high latency because the data encounters many hops in the Internet before it reaches the data center. To eliminate this, some cloud resources are moved closer to end consumers, so there are only one or two hops for each request, decreasing the time of response.

The initial idea comes from handling multimedia content for websites. However, virtualizing the portfolio of available services available at the edge has no limits and it is defined only by customer interest and provider profit.

Cloudlet is a cloud service which runs closer to the user’s network (see edge computing). This architecture is useful when data needs to stay within the user’s network or if it is required to run resource intensive applications (i.e. augmented reality or machine learning analysis for IoT sensors). It makes processing faster and more secure, because the data stays within the client’s infrastructure. On the other hand, it requires a mechanism that is able to run cloud services on the edge.

We hope this short summary helped you to learn something new. If you are interested in similar articles about other IT topics, stay tuned or follow our social media. 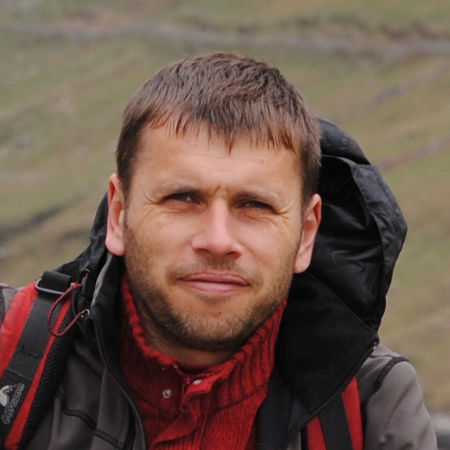 view profile
Jaroslav is a core team member, dedicated to his work and trusting his common sense. He is not only a skilled .NET developer, project manager, and solution architect. He is also helpful in business and team development and he nurtures his team members in Olomouc. He keeps himself in shape by practicing Aikido, riding MTB. He loves Red Thai Curry, of course besides his wife and two daughters.

No new articles to display

How to clone a private repo over composer.json via Gitlab CI/CD

The world has gone Corona-crazy, have we?